The description on the front of the card:
Upper Corridor of Library Wing, Statues of Personal Friends of McKinley,
McKinley Memorial, Niles, Ohio

The William McKinley Birthplace Memorial Library and Museum was built in 1915 in Niles, Ohio. The library is a public library and the museum features exhibits about President McKinley. 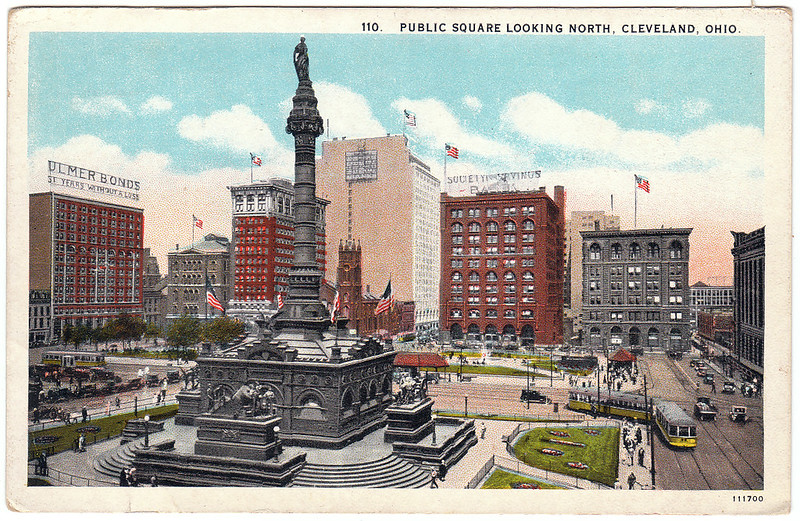 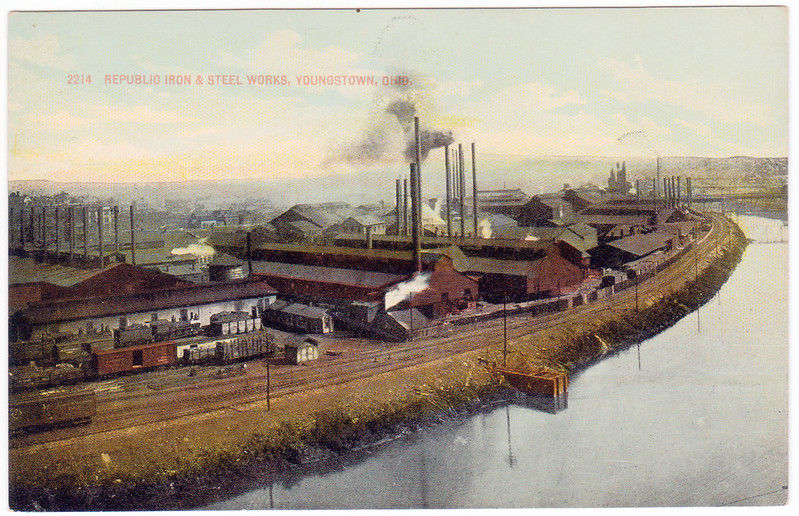 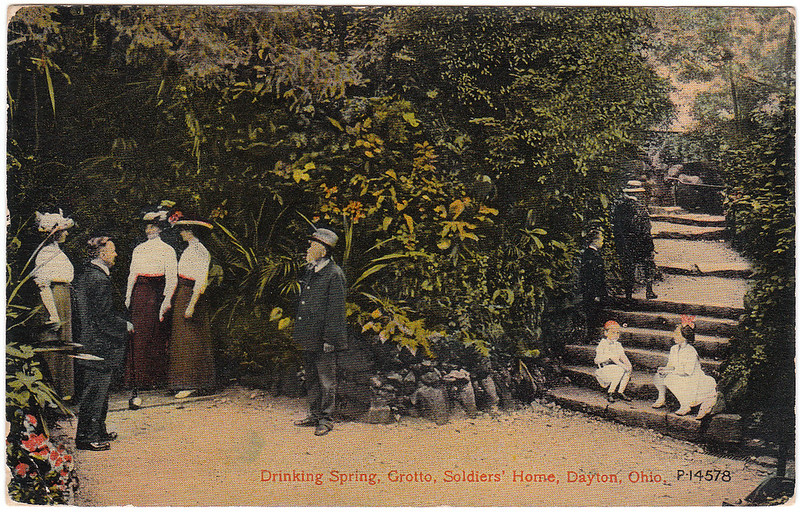