The description on the front of the card:
Looking West on Broad Street from Memorial Hall, Columbus, Ohio

No. in Series: A24
Era: Linen Era
Condition: Unused 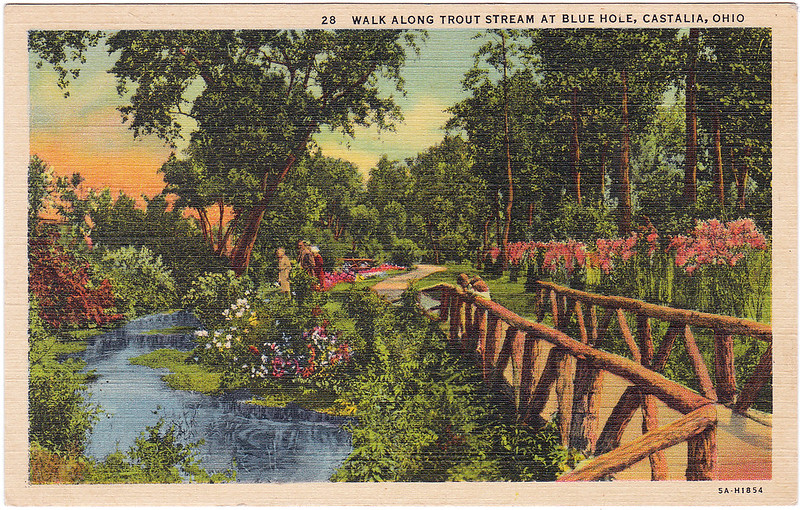