The description on the front of the card:
The Aerating Water Wheel at the Blue Hole, Castalia, Ohio

The description on the front of the card:
THE BLUE HOLE, CASTALIA, OHIO. Six miles west of Sandusky, Ohio, on Route 101. The depth of the Blue Hole is unknown. The visible depth is apparently 50 or 60 feet. It finds its source in an underground river and mountains a temperature of 48 degrees, winter and summer. It is not affected by floods or drought. The volume of water flowing from this marvelous spring is seven million gallons daily, sufficient to supply a city of 75,000 population. 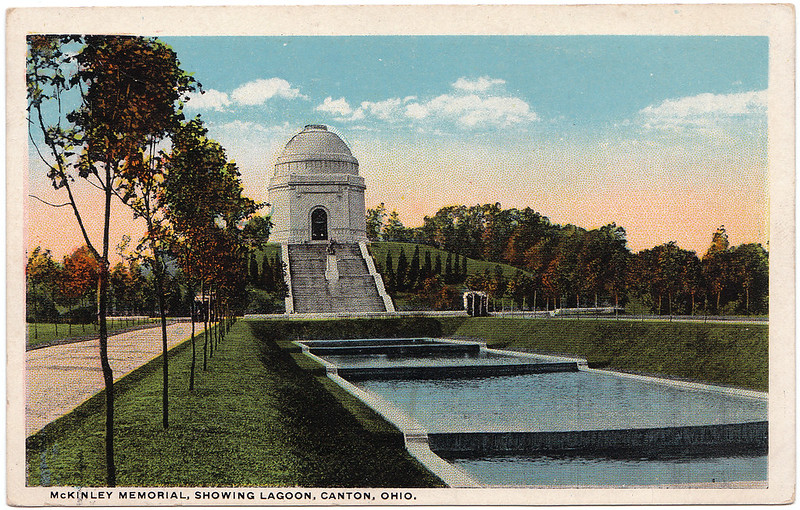 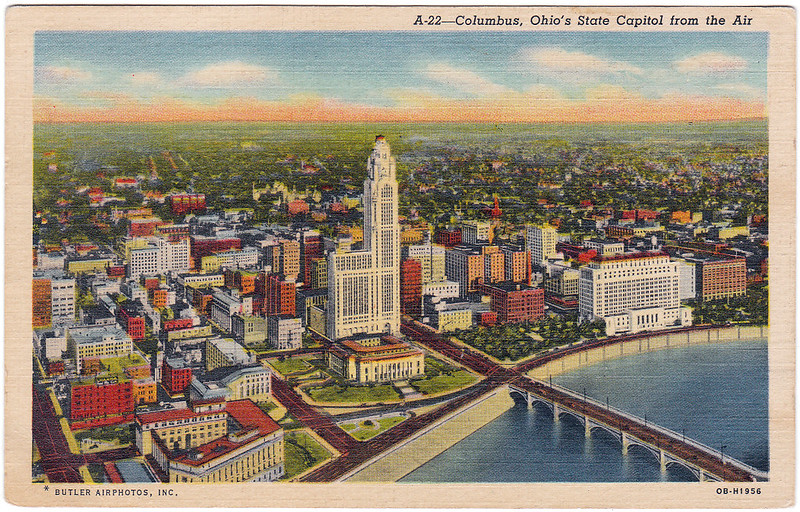