The description on the front of the card:
Main Street, North from Third, Showing Old and New Court Houses, Dayton, Ohio. 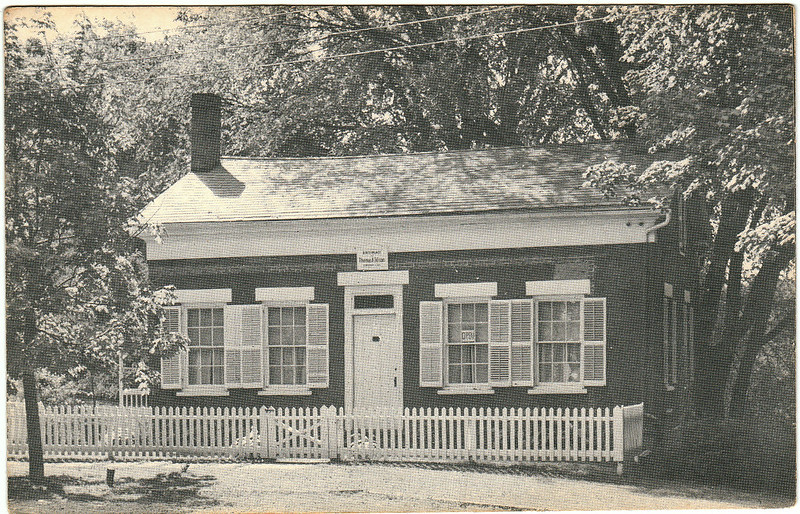