The description on the front of the card:
Greetings from Lorain, Ohio

The George R. Klein News Co. was a wholesale distributor of paperback books, magazines, out-of-town newspapers, and postcards in Cleveland. The company was founded in 1927. 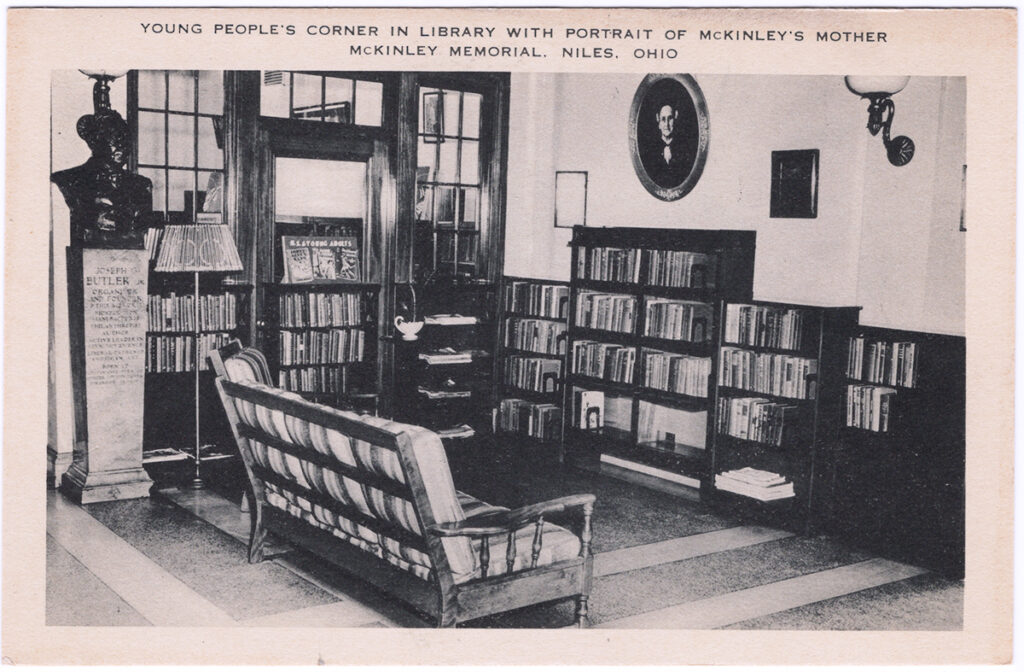 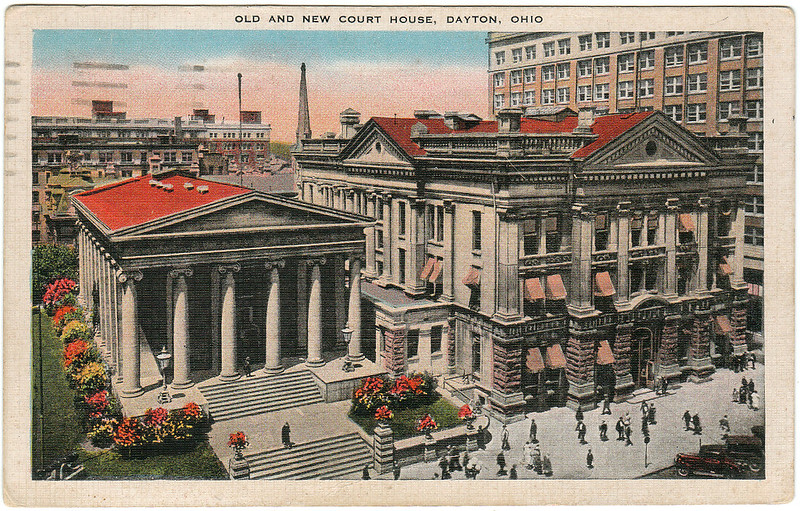 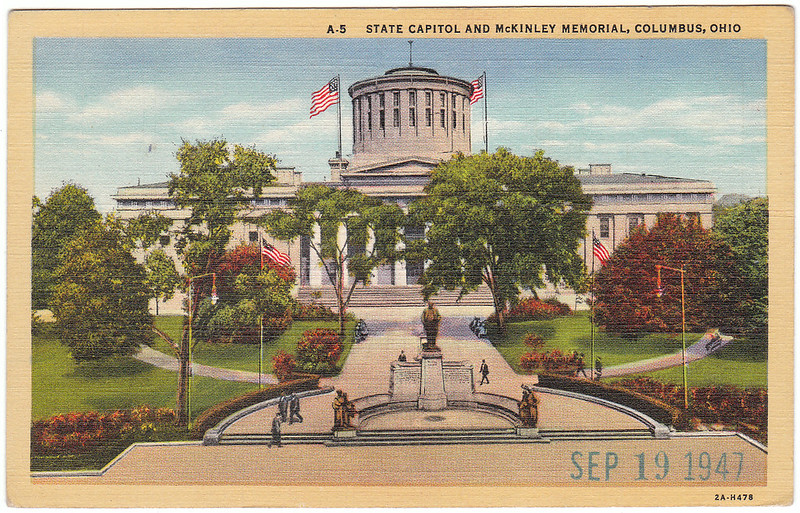