The description on the front of the card:
One of the Many Beauty Spots at the Blue Hole, Castalia, Ohio 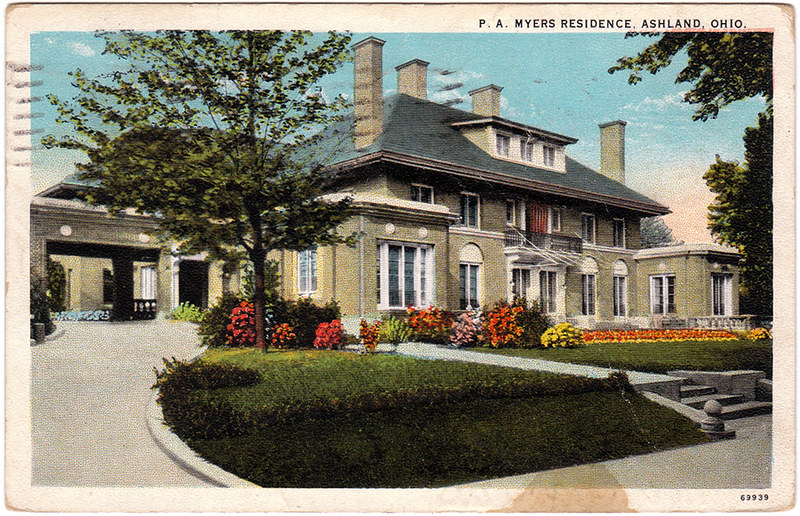 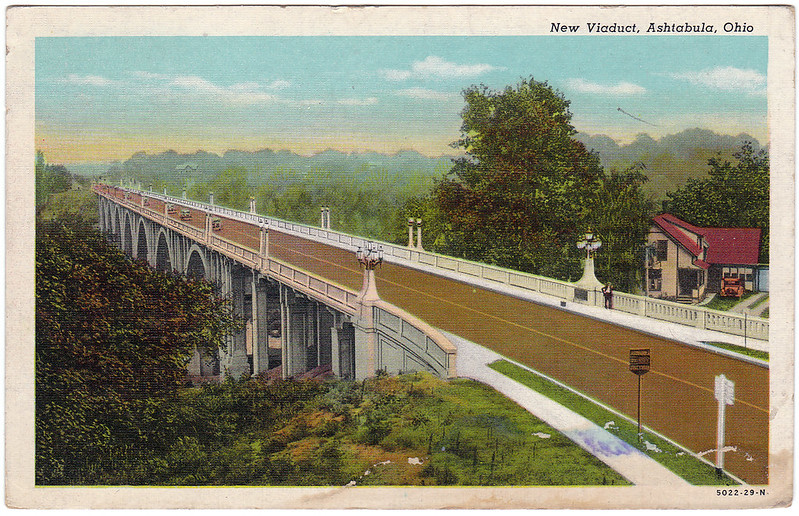