The description on the front of the card:
Night View of the Famous Blue Hole, Castalia, Ohio
In Ohio’s Lake Erie Vacationland 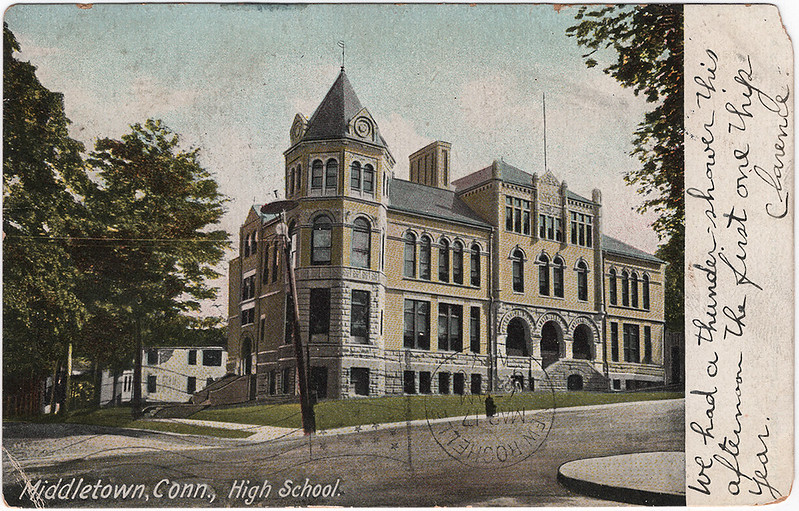 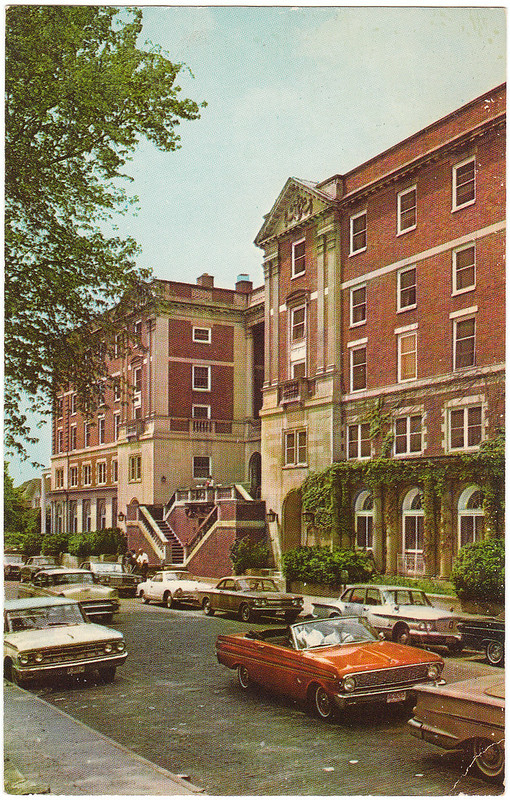