The description on the back of the card:
Shivley Hall, Ohio University, Athens, Ohio 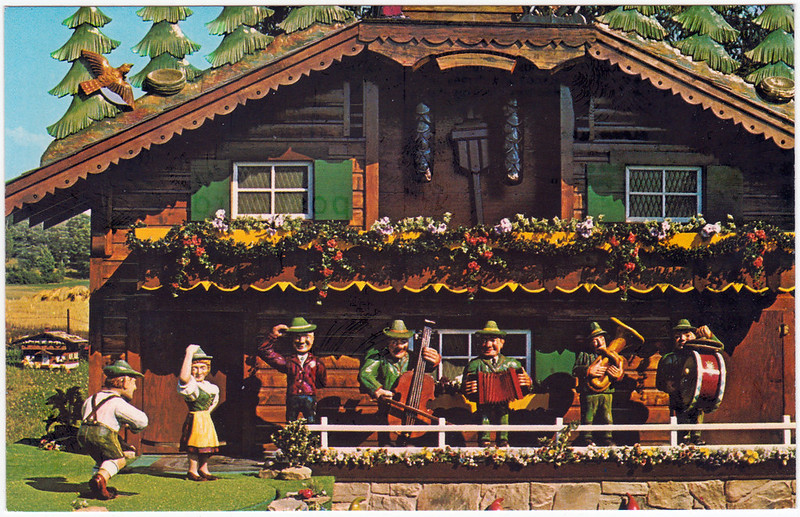 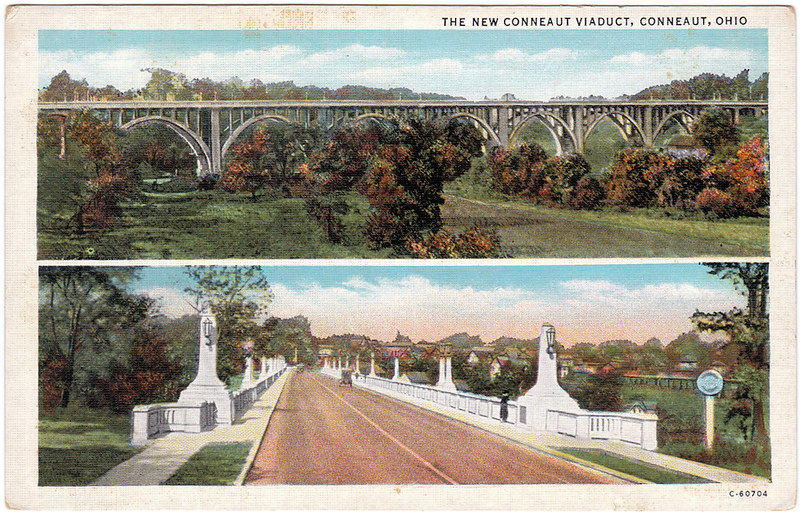 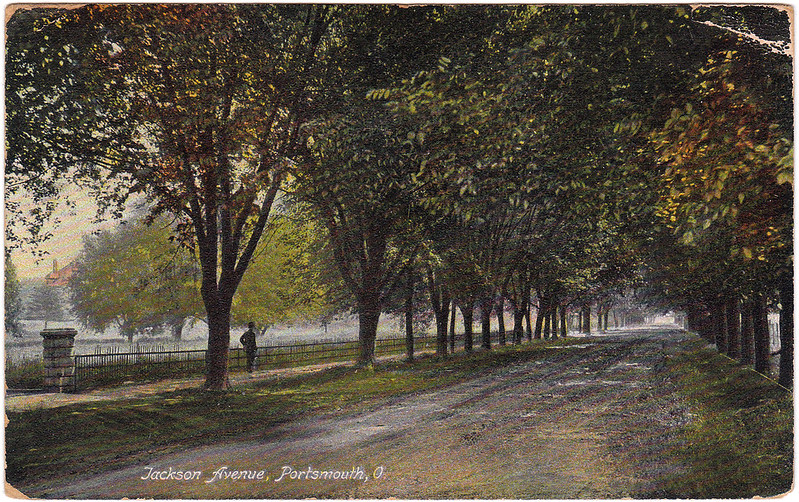