The description on the front of the card:
New Viaduct, Ashtabula, Ohio 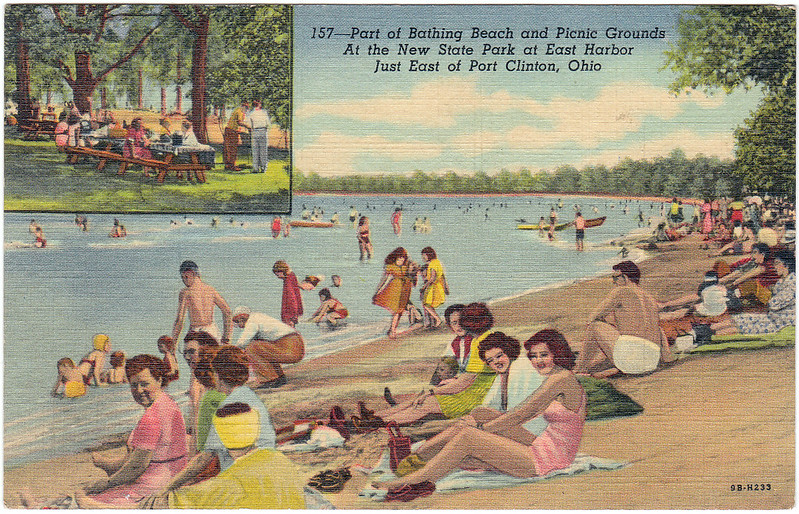 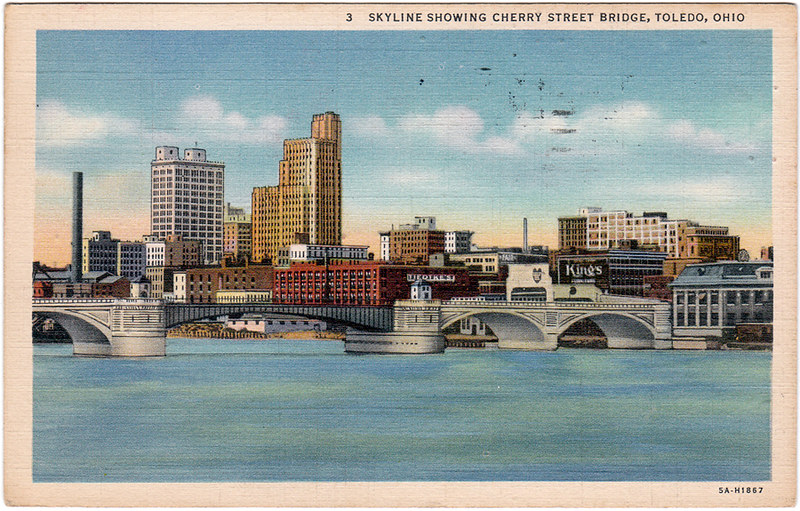 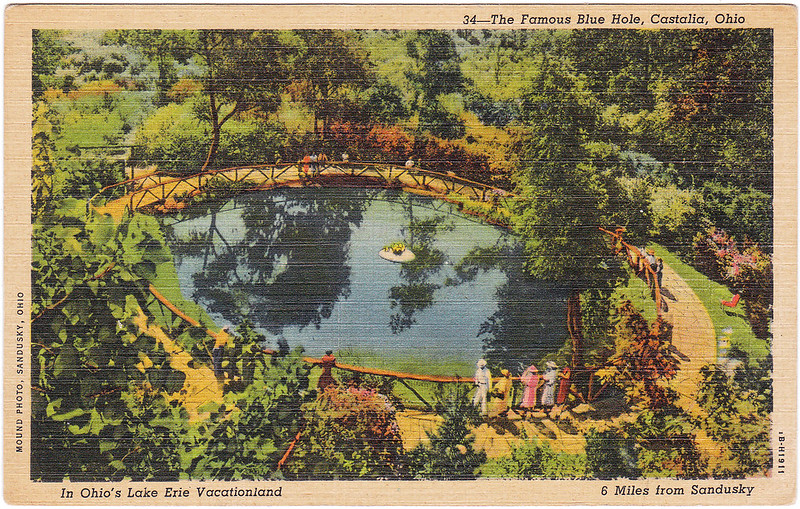