The description on the front of the card:
P.A. Myers Residence, Ashland, Ohio

I. Robbins & Sons of Pittsburgh, Penn. was a publisher of many postcards from 1911-1943 of which most were printed by Curt Teich. 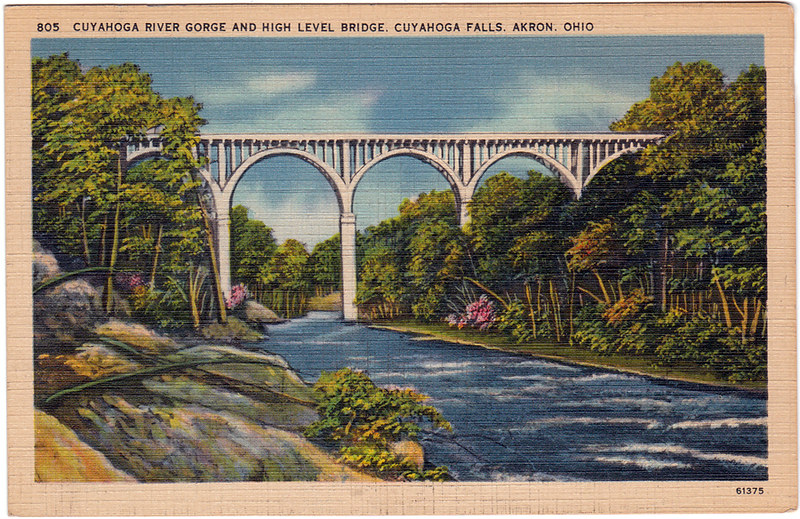