The description on the back of the card:
Ohio State Office Building and Le Veque-Lincoln Tower, Columbus, Ohio
State office building located on Scioto River-front and harmonizes with buildings comprising the Civic Center Group. It is directly opposite 45-story Le Veque-Lincoln Tower, also shown on this card. City Hall is shown at extreme left. 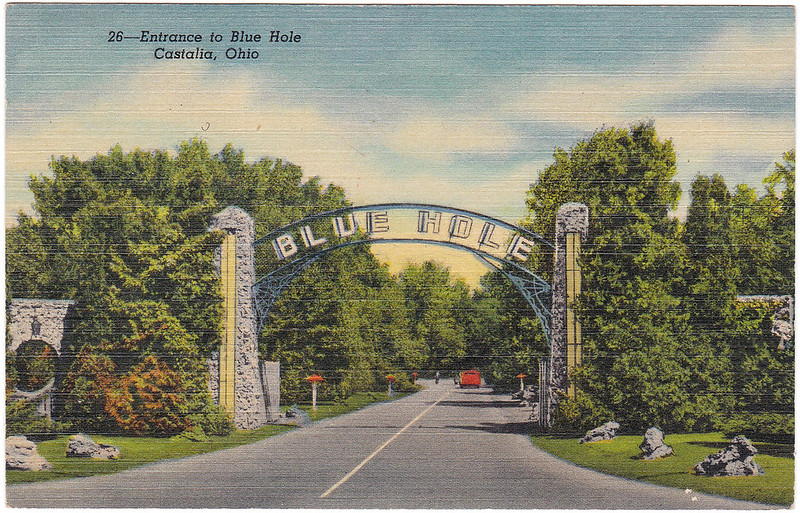