The description on the front of the card:
In Akron, it’s the Mayflower Hotel.
Theo. DeWitt, President.

Publisher: E.C. Kropp Co., Milwaukee, Wisconsin. Made in the U.S.A. 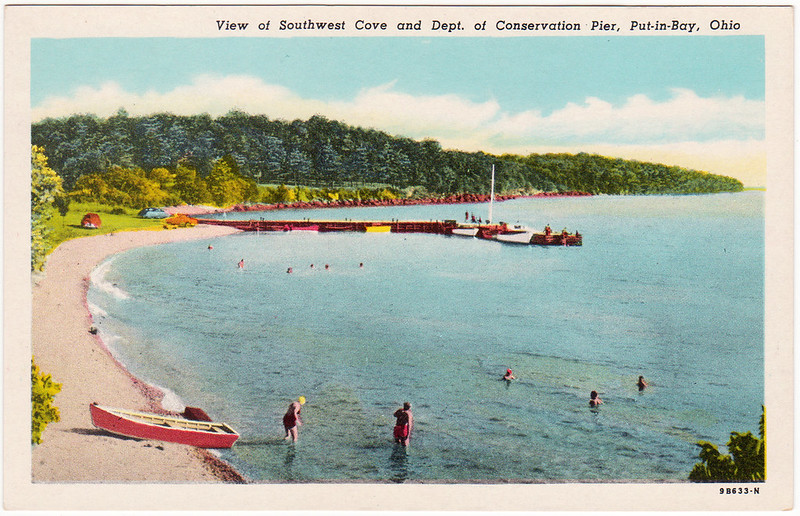 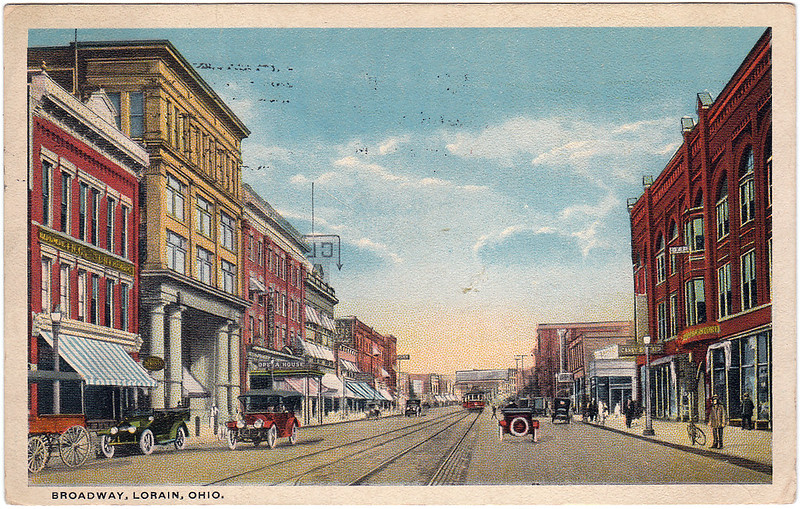