The description on the front of the card:
Civic Center Group, Columbus, Ohio

No. in Series: CO. 4
Era: Divided Back Era
Condition: Unused 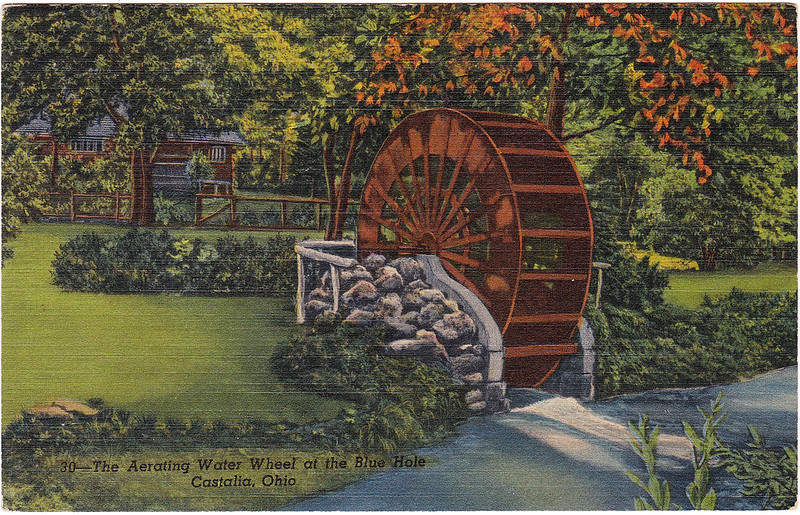 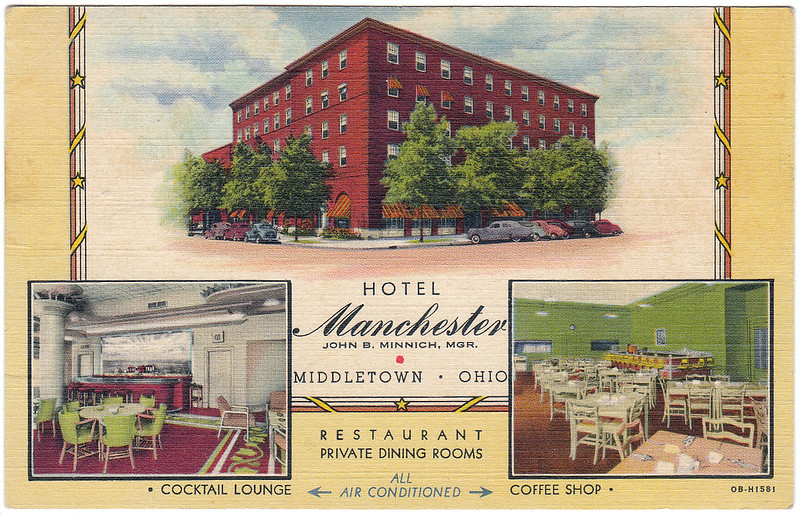 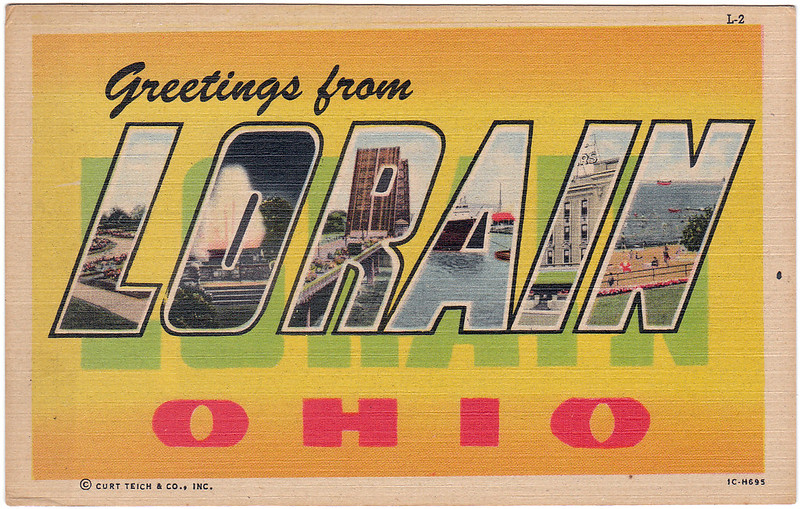