The description on the back of the card:
Akron’s Greatest National Sport Event. “All American Soap Box Derby.” Scene showing Derby Downs with Race being run.

Thomas A. Dexter was the inventor of gang printing. His company printed a wide variety of postcard subjects as linens and photochromes in New York from 1934-1980.
Read more about Dexter Press 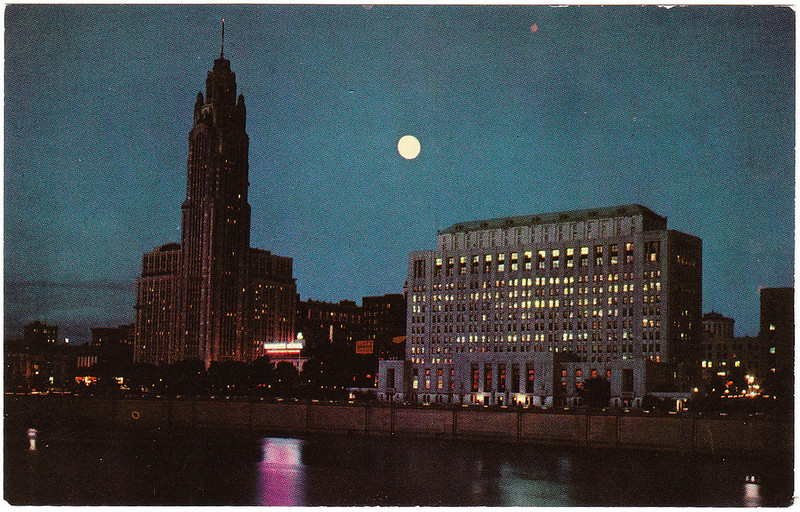 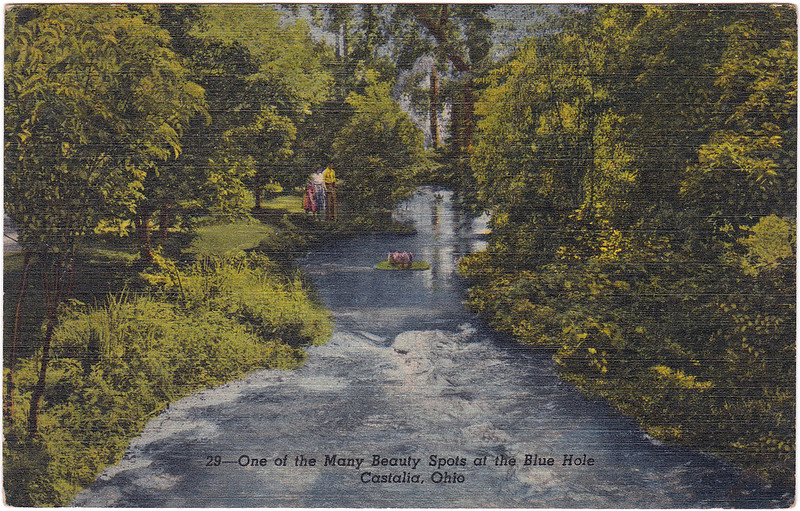