The description on the front of the card:
Euclid Avenue, Garden Theatre, Cleveland, Ohio. 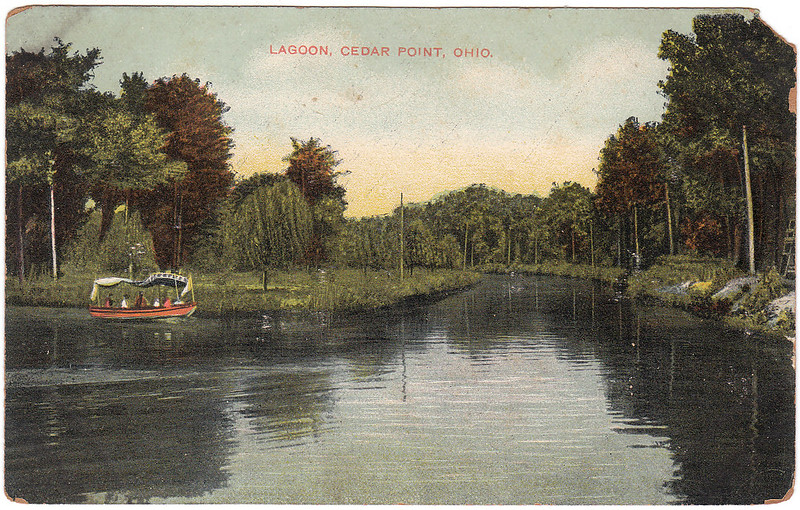 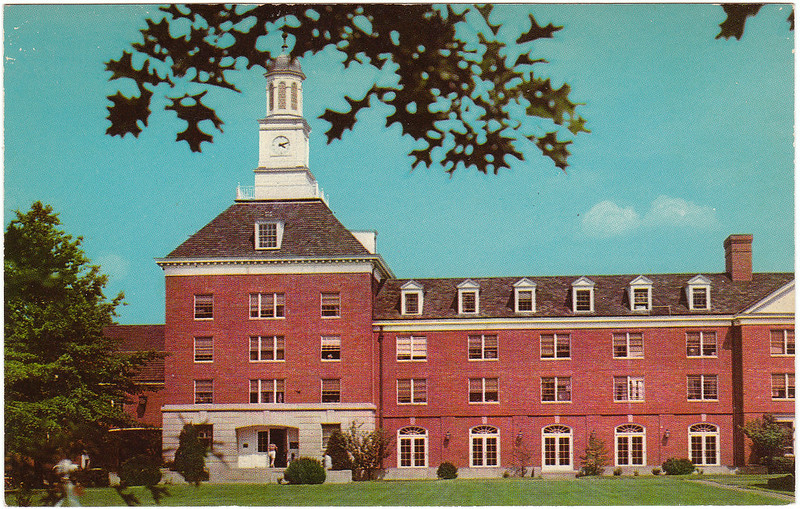