The description on the front of the card:
Ram Island. Painesville, Ohio.

Ram Island is located in the Grand River and is currently part of Fairport Harbor, Ohio, a suburb of Painesville.

The Rochester News Co. of New York is a publisher of New York State and Pennsylvania view-cards for the American News Co. The company was established in 1902. 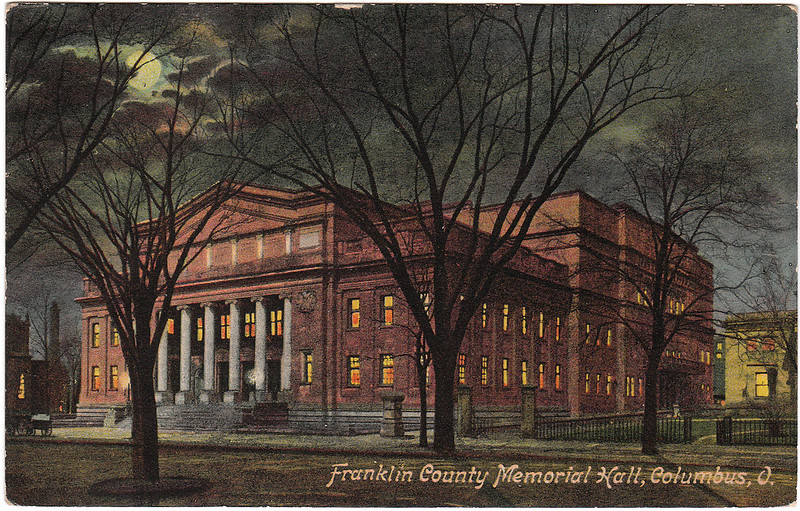