The description on the front of the card:
Dueber-Hampden Watch Works, Canton, Ohio.

Message:
Dear Myrtle,
We certainly miss you down here. I think the boss does too only he won’t acknowledge it. Ha! Ha! Well I must tell you the good news. I am auntie again but this time it’a a little niece & I am so glad. Papa was up to Cleveland Sunday & he said it was as sweet as it can be & they are both doing nicely. I can hardly wait until I can go up there.
With love,
Elsie 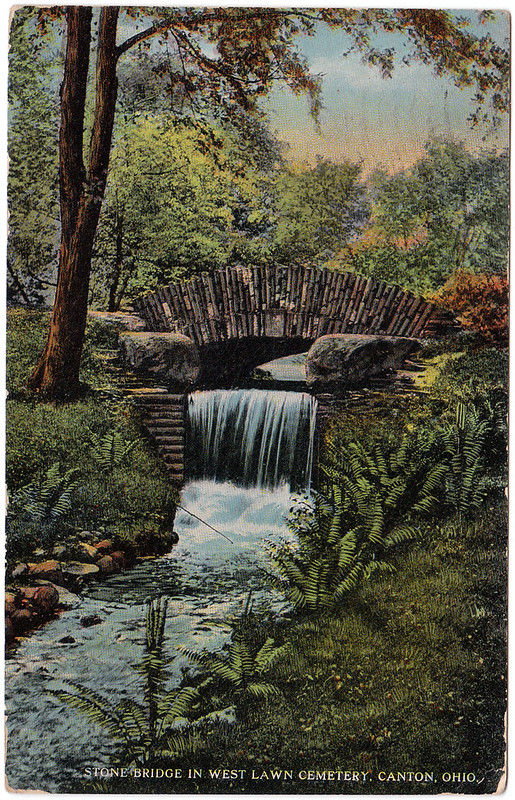