The description on the front of the card:
Post Office, Columbus, Ohio

Built between 1884 and 1887, this stone building still stands at S. Third and E. State streets in downtown Columbus. Major extensions and alterations including adding electricity happened between 1907 and 1912. It currently houses the Bricker & Eckler law firm and is on the National Register of Historic Places.

Bliss College in the background on the left was one of the largest business schools (also called a “Commercial College”) in the U.S. in the early 1900s. It moved to near where Whetstone Library is currently located sometime after the 1940s and closed in the 1990s. The building shown on the card is no longer standing.

Message:
Tuesday, June 16
Hello Dad,
We will stop in Terre Haute Ind tomorrow to see the girls
Hop you are well
We are O.K.
Ed. 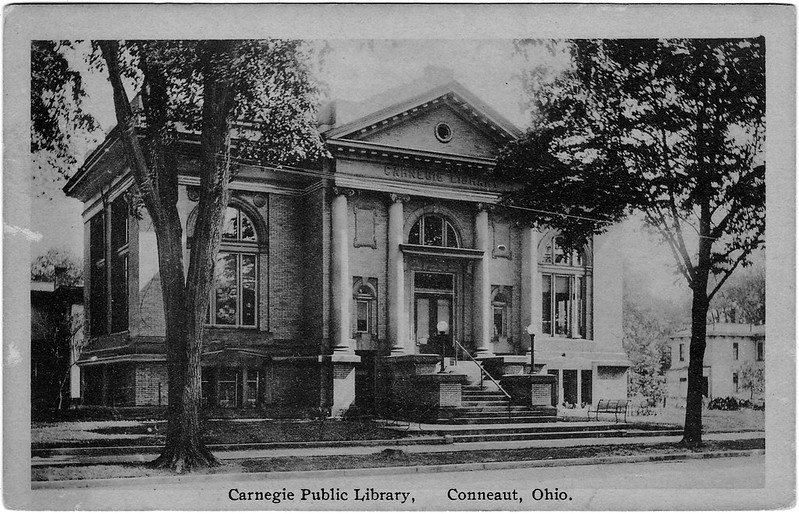