The description on the front of the card:
City Park Scene, Columbus, O.
Handcolored.

City Park is currently named Schiller Park after Friedrich Schiller. The name was changed to Washington Park during World War I due to the anti-German sentiment at the time. It was changed back to Schiller Park in 1930. The park is open to the public just south of Downtown Columbus in the German Village neighborhood.

The Rotograph Co. of New York City was founded in 1904 by Germans Arthur Schwarz of Neue Photographische Gesellschaft (a major bromide photo paper manufacturer) and Ludwig Knackstedt of Knackstedt & Nather after taking over the National Art Views Co.

Many of their early cards were reprints of black and white or hand-colored National Art postcards and were printed without any letter prefixes. Some of these cards include the Sol Art Prints logo.

This card appears to be in Style H, a view that was printed in a sharply defined collotype that was hand-colored.
Read more about The Rotograph Co. 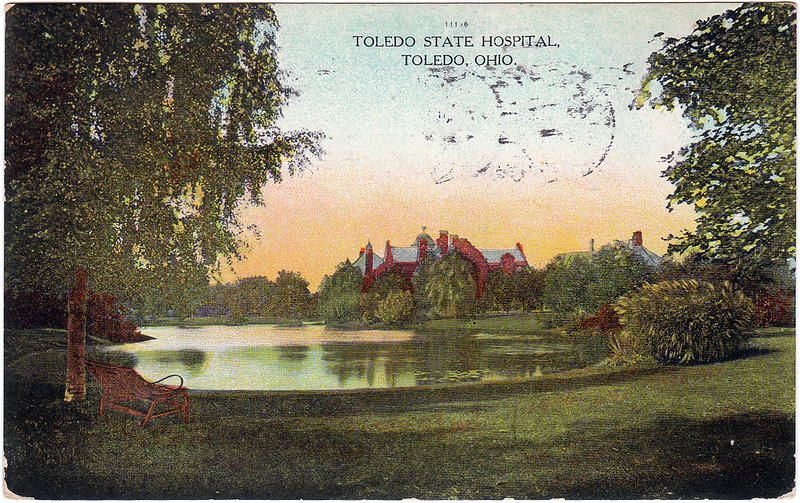 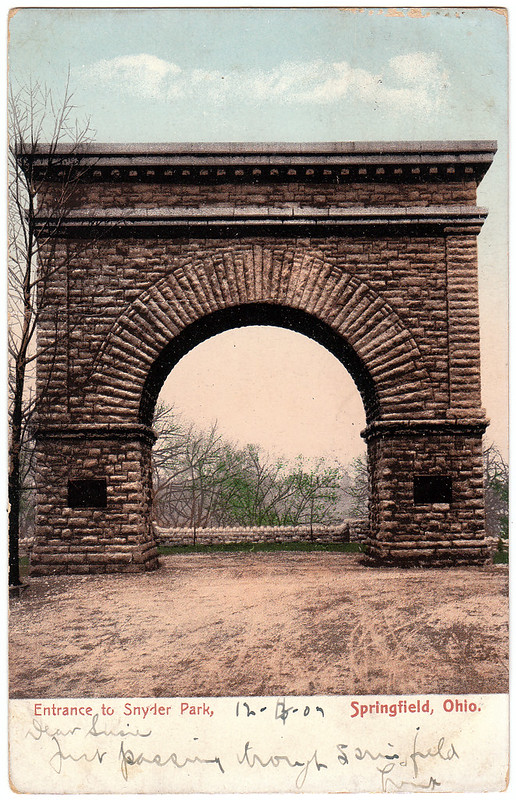